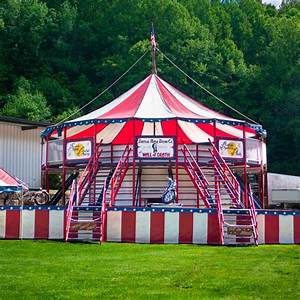 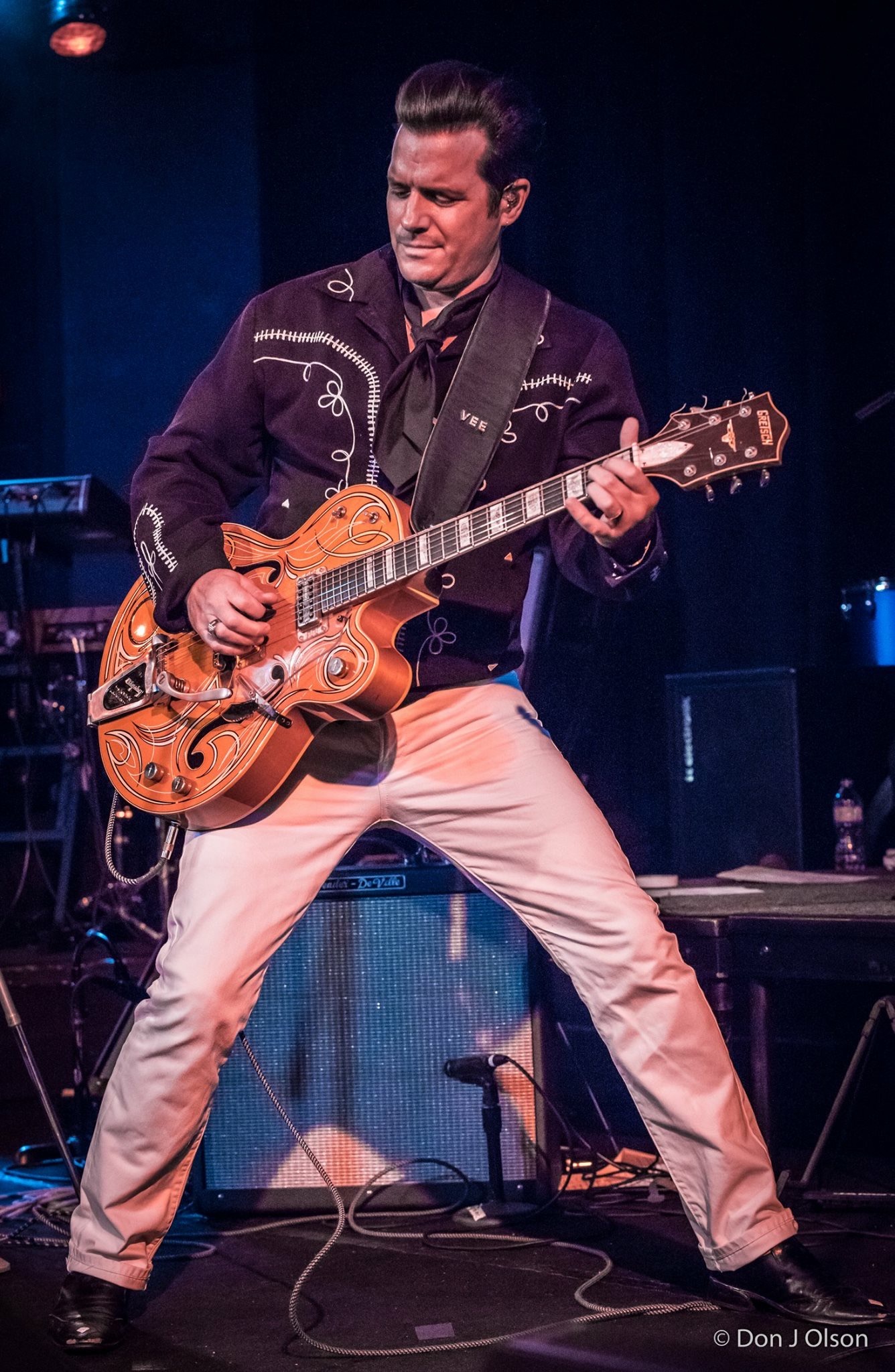 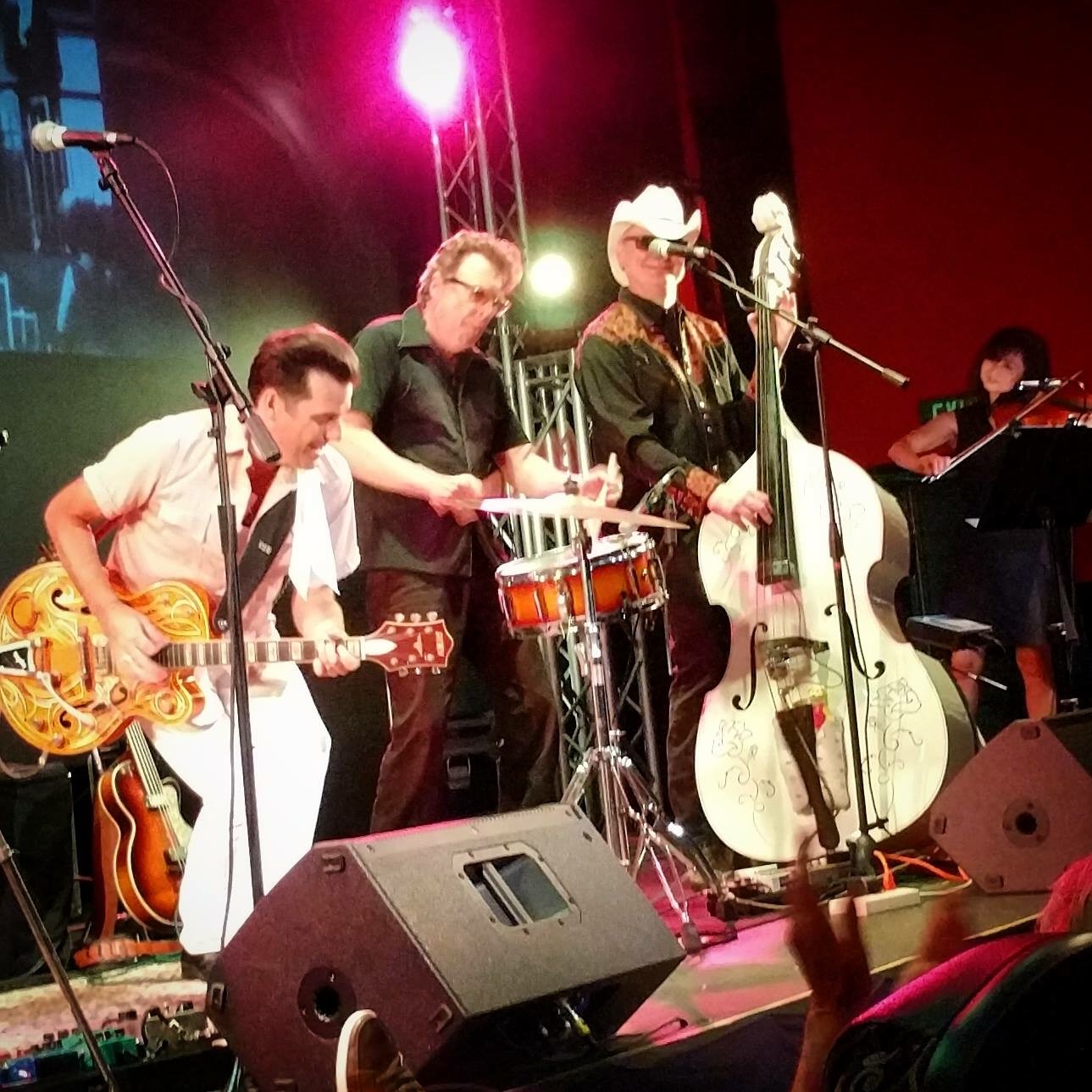 Robby is known for combining elements of his vast repertoire telling
stories that bridge the generation gap from “the roots of Rock n Roll to
the new sounds of Americana music of today”. As an Entertainer with
many studio records to his name, countless guest artist credits, and a
history of extensive touring, Vee has captured the attention of audiences
and respected industry professionals both Nationally and Internationally.
Claude Hall, radio-TV editor of Billboard magazine writes, “If this guy
had been around during the era of Elvis, he would have given Elvis a
run for his money.” 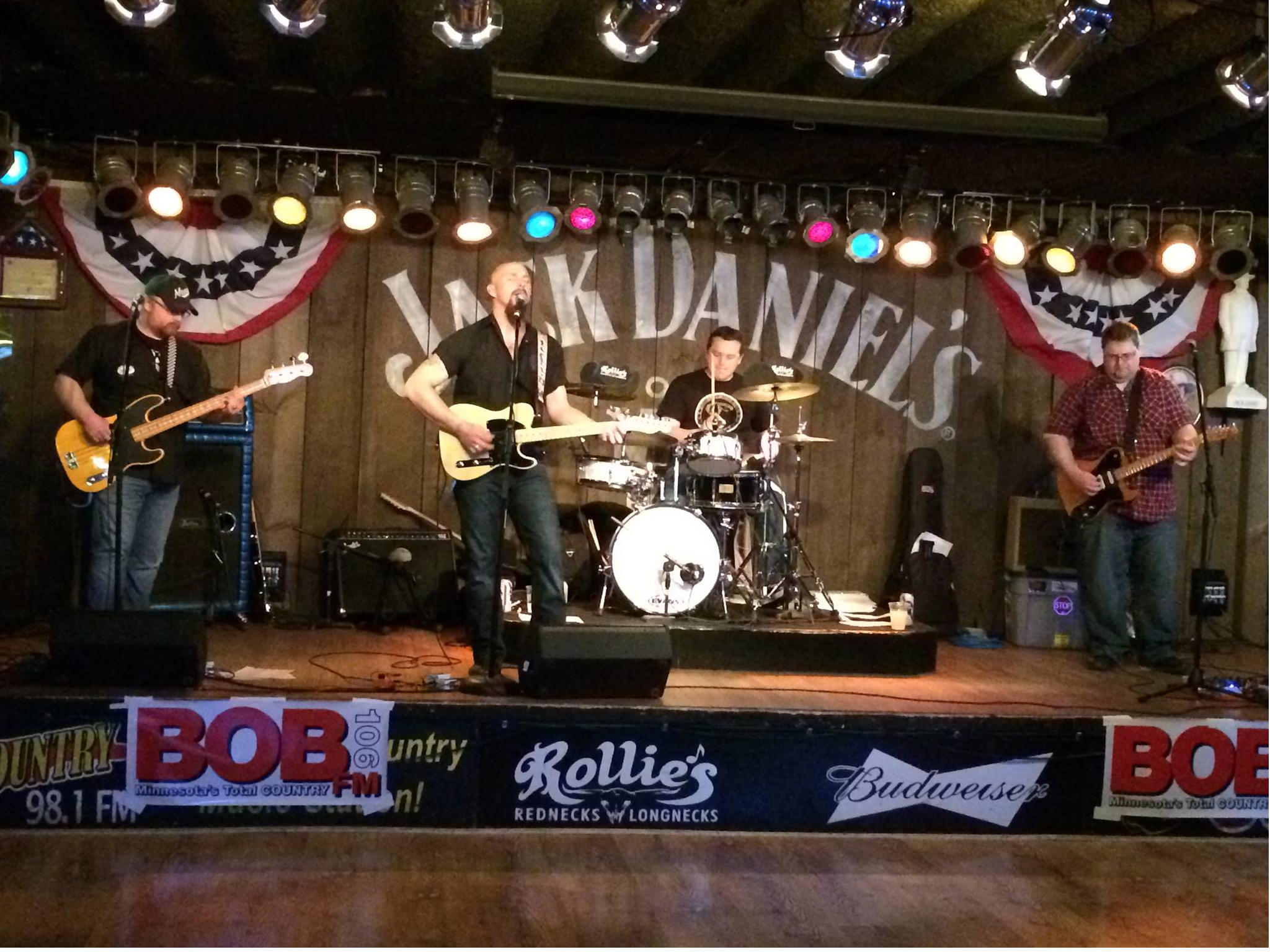